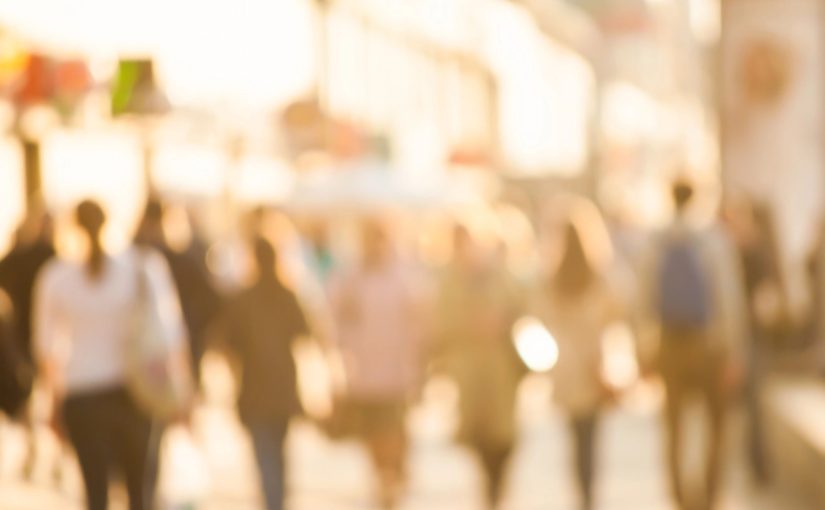 Many different surveys have found that businesses fear inequality.  They see inequality as one of the biggest risks to business growth.

Discussion debate and exploration of inequality around the world. Looking at how impacts on people and society as a whole. We ask if inequality makes us all poorer and if so what can be done to create more equality in the world.

The killing of George Floyd led to worldwide protests on the streets of major cities. People protested on the inequality of the treatment of black people by enforcement authorities. Floyd repeatedly said he could not breathe before he died face down in the street with the police officers knee pressing on the back of his neck.

All four police officers have been sacked. One officer has now been charged with murder. The actions in society may well depend on the outcome of the case against the charged police officer.

Police accountability has been lacking for decades following arrests of black people in USA with the use of alleged excessive force.

A World Economic Forum WEF report surveyed 750 risk experts and found that the number one biggest threat to business over the next 10 years is inequality.

Oxfam research finds that 8 billionaires have riches equivalent to the wealth of around half the global population.

The gap between rich and poor was far greater than thought. Oxfam have ask business leaders to improve international cooperation to stop tax evasion and tax avoidance fairer more balanced employment policies including wages and improvement opportunities for women.

Oxfam report reveals that inequality is further away than ever. FTSE 100 chief executives earn 129 times that of the average employee not the lowest which would have been a higher multiple.

Want to have your say on social and income inequality in the UK?

contact us for more information inequality magazine on cheeringupinfo

Search Cheeringup.Info to find ways to make your life easier and better

Get top UK lifestyle stories and lifestyle blog posts emailed to you. Newsletters may offer personalised content or advertisements if you tell us what UK lifestyle and business topics you are interested in. Email editor@Cheeringup.Info or click on Subscribe

Find out more about CheeringupInfo