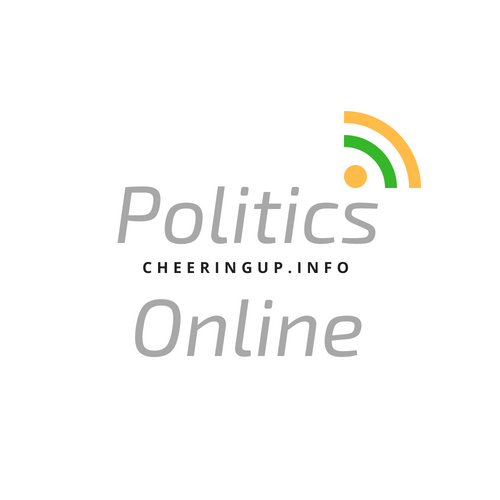 The old days are the old days. I do not want what was acceptable for my and past generations to be good enough. The UK can be so much better than before.

The UK has many very clever people living in the UK. The UK should aspire to live better than before. There is no doubt that a future living within the confines of the European Union EU will lead to a more restricted not expansive UK.

Part of this is size. Many people see the size of the European Union EU as a positive. It is not. Not if you already start from one of the biggest economies in the world which the UK does.

In addition from its empire days the UK still has many business connections that give it an almost unique position in the world of trade that can not be exploited whilst within the straight jacket of the EU.

Furthermore the EU marketplace is a slowly perhaps even contracting marketplace. The real opportunities for growth if you want to export is to Asia Pacific Africa and the Middle East. In all these areas the UK will be constricted by the EU not supported.

The EU wants and needs ever closer union to be a success. That maybe what the majority in the UK wanted but the 2016 Referendum result concluded otherwise. The majority of the people in the UK want to leave the EU. That is the result of the 2016 EU Referendum. Not matter how much Remainers twist the future path it is clear what the UK wanted in 2016 and the UK parliament needs to enact the peoples wishes before returning to the people in another Peoples Vote.

The UK parliament must either support the current EU Brexit Deal or agree to a swift General Election before the end of 2019. People of the UK will then have an opportunity to vote for the Party they want to guide the future of the UK in some many areas including crucially Brexit or not.

Promote your business on CheeringupInfo for 12 months